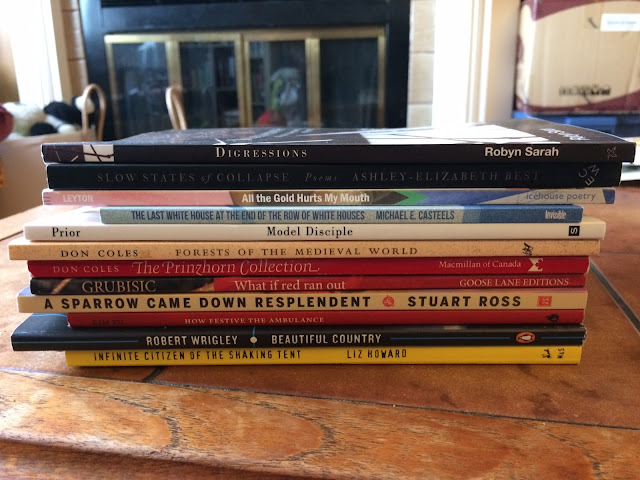 
Thanks to all who organized, attended, hosted, ferried, welcomed, etc. It was a wonderful, if blurry, five days!
Email ThisBlogThis!Share to TwitterShare to FacebookShare to Pinterest
Labels: personal