BC Poetry 2018: "Unfolding a Lost World" and "Chaos, Great and Wide" by Joy Barratt (Expressions Press) 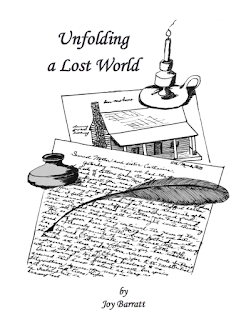 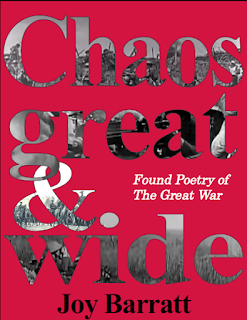 "Fodder to the Guns" from Chaos, Great and Wide 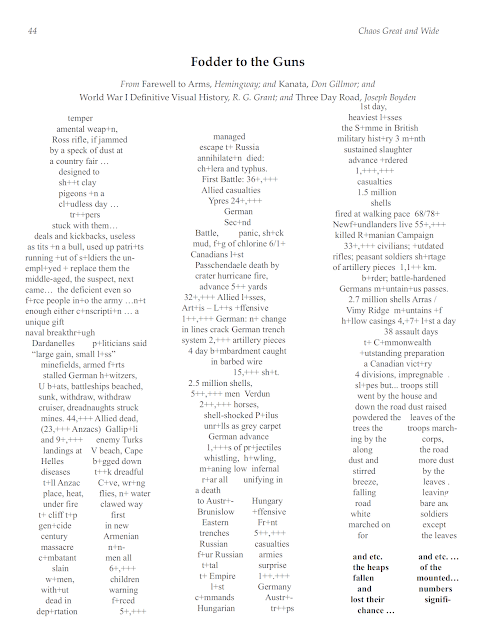 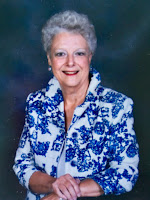 Joy Barratt is a graduate of the University of Toronto and OISE. Her writing has focused on the early settler days, from a feminist angle, and the confusion of World War I front line troops. She has found laughter, tragedy, refuge and escape in literature, and has used that perspective to open doors to new realities for students.

In Unfolding a Lost World, Joy Barratt chose fragments from the pioneer letters of a trio of early Canadian women, reconstituting them into found poems echoing the dire nature of the writers’ survival experiences. The three knew desolation of spirit, severe winters, devastating fires, near starvation from crop failure and menacing illnesses. In antique spelling and phrasing, they flung these stories across the Atlantic, shedding light on the repressive and restrictive world of women homesteaders. Unfolding a Lost World unearths the deprivations both suffered and surmounted by women of their ilk.

Using the fragments in letters sent home by the troops, from military histories, from memoirs, from novels scripted post-war and from film documentaries, the author has glued together, in a series of found poems, a representation of the chaos and confusion lived by soldiers, sailors and field hospital inmates. Chaos, Great and Wide is part exposé of past atrocities and part hymn to the concept of a prevailing peace, a scream of alarm, a gathering of tears and a sincere gasp of appreciation that the sorts of tragedies enclosed within its pages are lived no longer.

Expressions Press * About This Series * More Books, Please!
The copyrights of all poems included in the series remain with their authors, and are reprinted with the permission of the publishers.
Email ThisBlogThis!Share to TwitterShare to FacebookShare to Pinterest
Labels: BCPoetry2018, community, review